JE Management was founded by Jessica Elliott in 2010. From conception it has always been a family! A family of real talented young people with a desire to succeed. The agency was founded in response to requests for students of sister company J’s Dance Factory to perform professionally. Back then we found that there was a distinct lack of diversity on stage and screen, we champion diversity in all we do and always have. All these years later we are proud of the eclectic mix of races, religions and backgrounds of our clients who continue to work with some of the biggest brands and the most prolific directors and producers in the world. 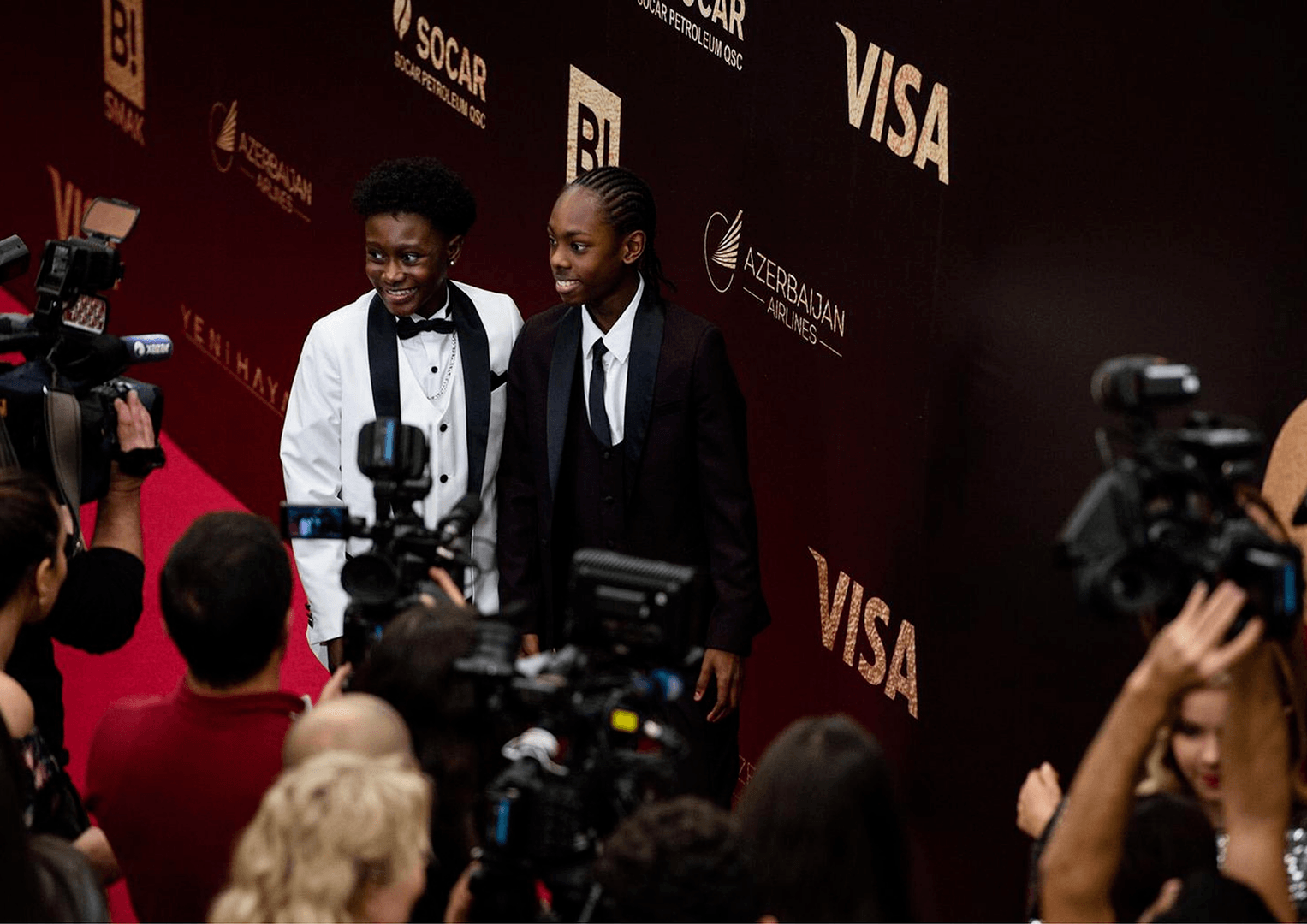 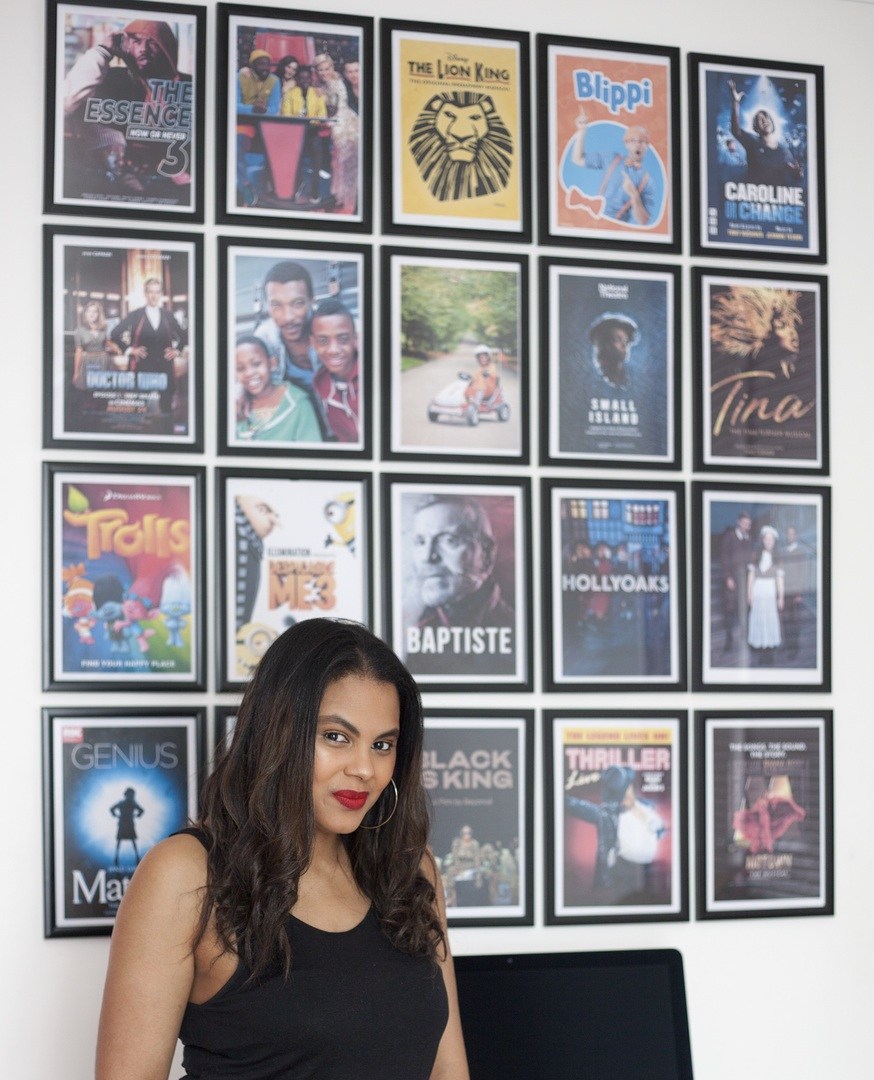 Who is Jessica Elliott?

Jess is one of a kind!

Jess is the owner of JE Management and is head agent here! With over 10 awards under her belt, she loves nurturing new, fresh talent and enjoys teaching inside the Audition Academy as well as signing deals. Jess genuinely cares about each and every client on the books No one is just a number around here. She’s an agent with a manager spirit!

Having trained in danced since the age of 3 and owned dance school J’s Dance Factory for 10 years Jessica has vast experience and is able to instantly put children and young people at ease. Here is her story….

Aged just 20, in 2007 Jessica founded J’s Dance Factory with £200 and a dream. Months later Dancing after School classes followed and today provide dance classes in more than 24 schools across London in four Boroughs. More than 1000 J’s Dance Factory children aged 3-17, access classes on a weekly basis and perform at community-based events while completing examinations, and the school has a growing talent agency and is being rolled out across the UK as a franchise.

Her dedicated work ethic and desire to make a social contribution, have led to a mantel full of awards ranging from the Natwest Everywoman award, to the Spirit of London Community Business Entrepreneur the same year. Jessica’s social impact is unquestionable.

With demand for classes widespread and existing classes near capacity, the launch of J’s Dance Factory Franchise was an organic evolution for the brand. Equally Jessica Elliott Management started a few years later has evolved into an all-encompassing resource for brands was the perfect next step! Jessica’s vision for the agency was to create a hub brimming with un-media trained, ethnically diverse and talented children whose USP is their genuine love of performing.

Jessica is being heralded as one of the UK’s brightest entrepreneurial talents and has been featured on the Power List featuring the most influential talents in the UK of African and Caribbean origin. Recognised by former Prime Minister David Cameron as a shining example for others. She also presented her own career series for The Independent Newspaper online.

A glistening role model for the next generation of how a recession or our economy need not determine your future, Jessica’s success is empowering for us all. She is also a mother to an awesome little girl named Storm.

As one of the many awards that adorn her mantel exclaims, Jessica Elliott is absolutely one of “London’s top 10 young people.” 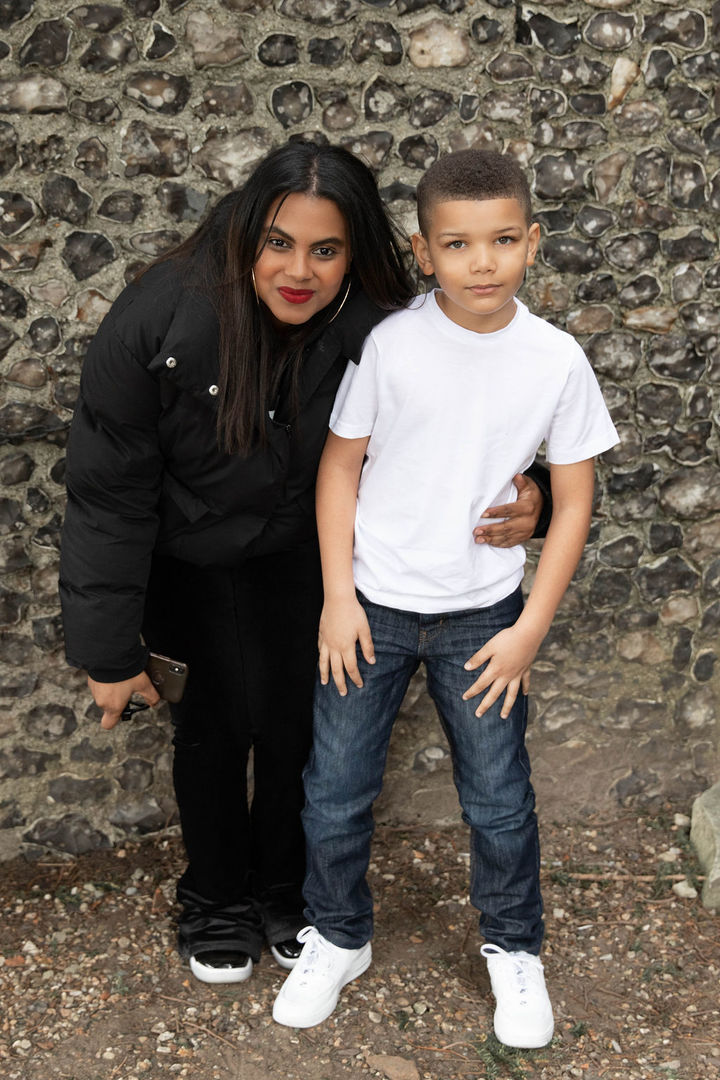 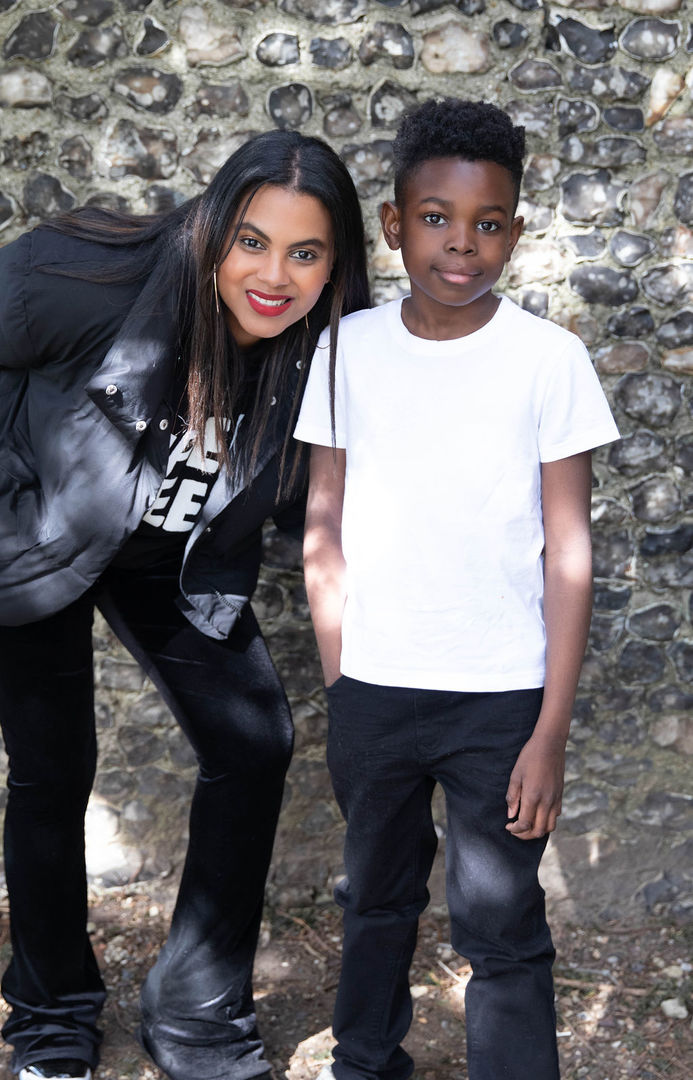 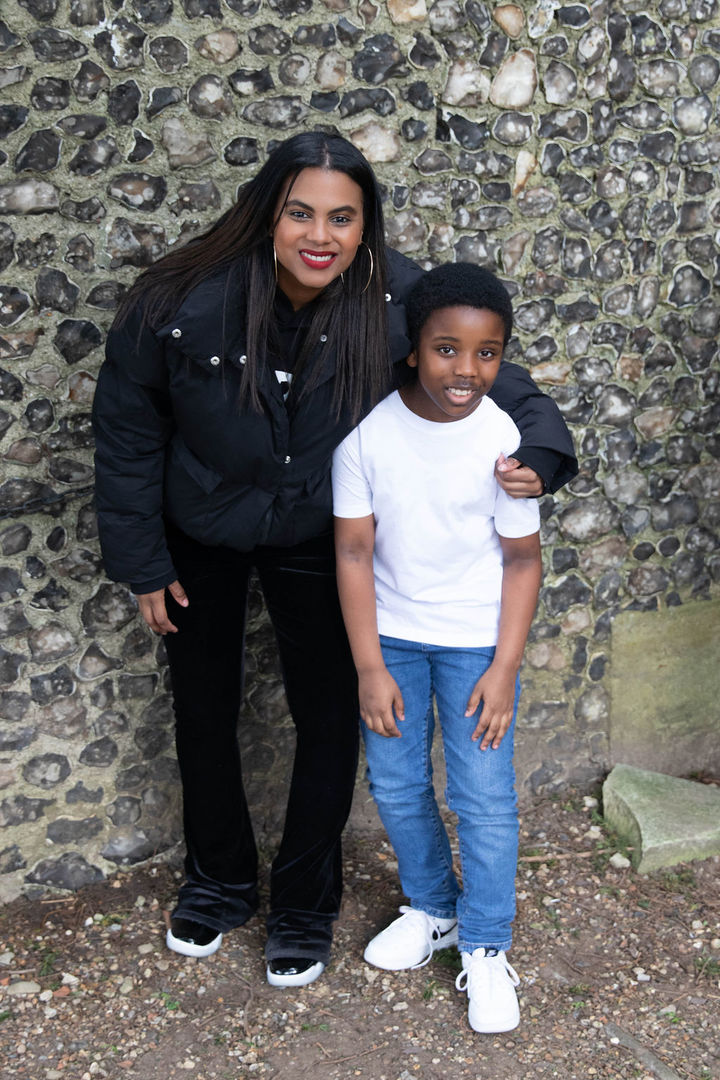 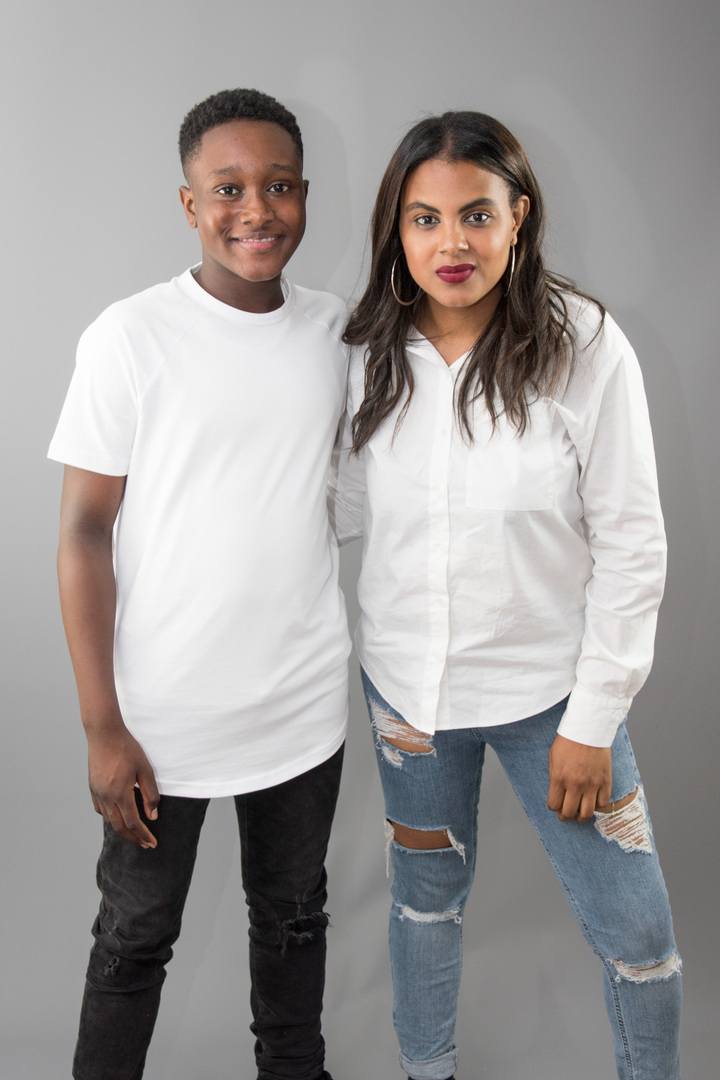 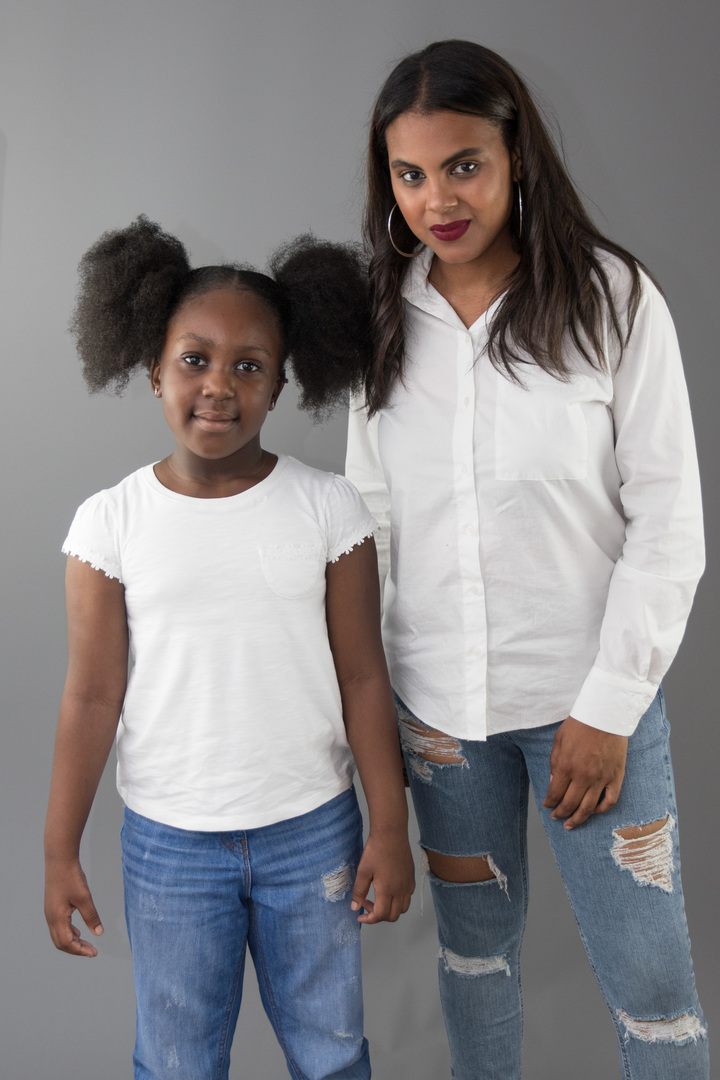 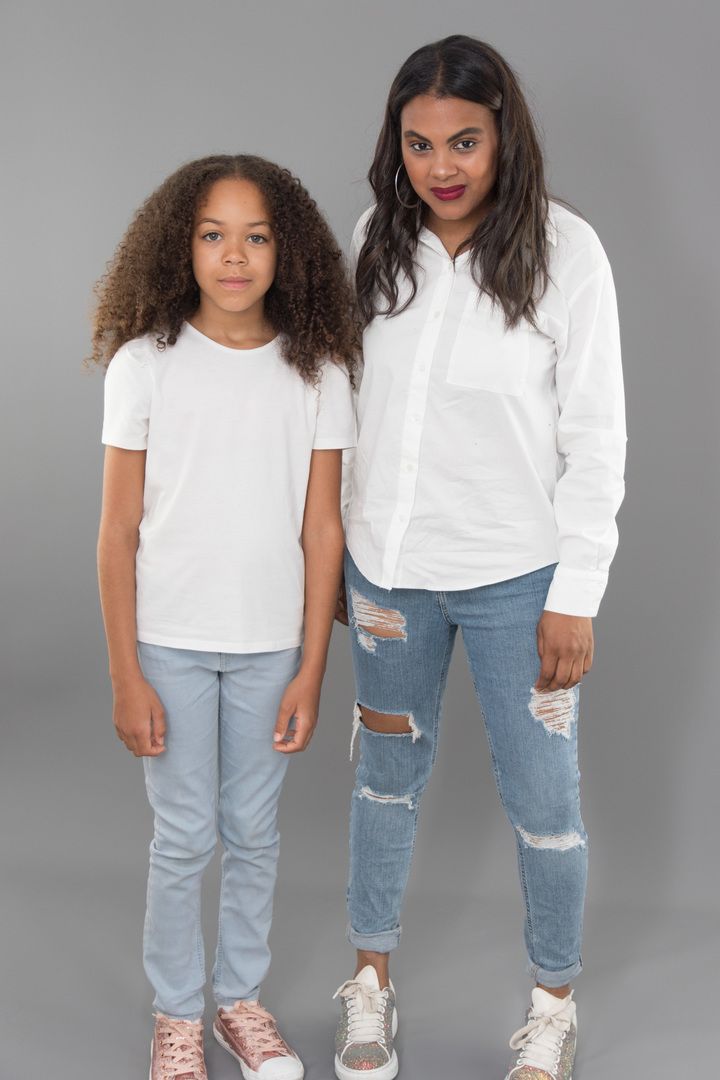 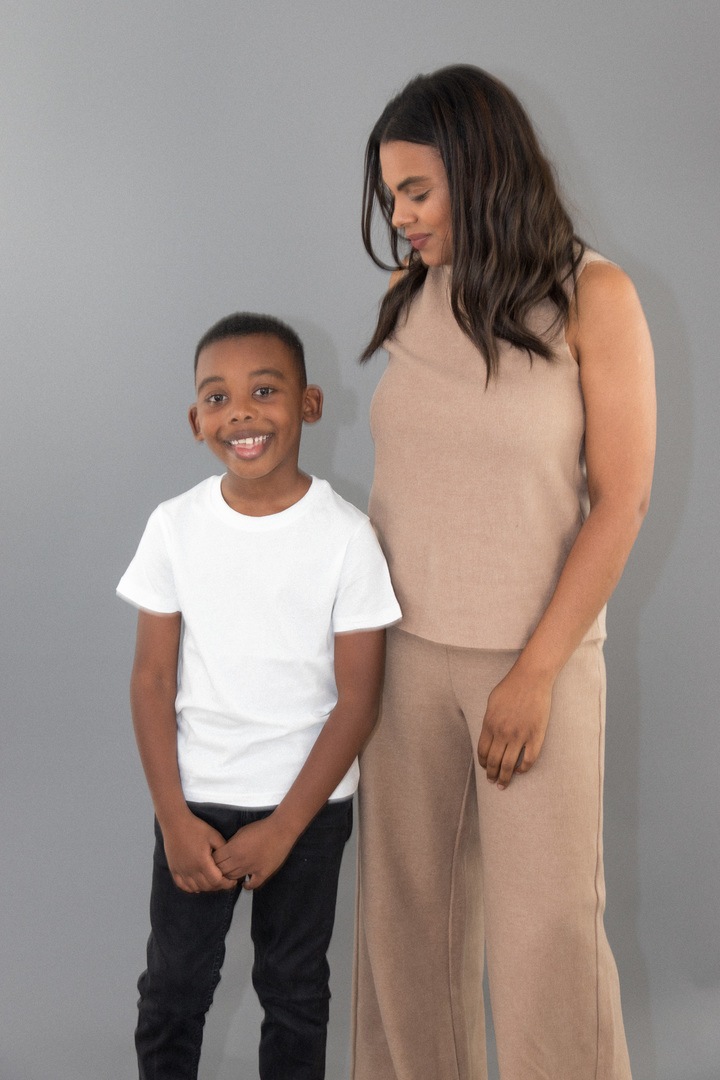 We just need to know where to send your guide.
Enter your deets below.